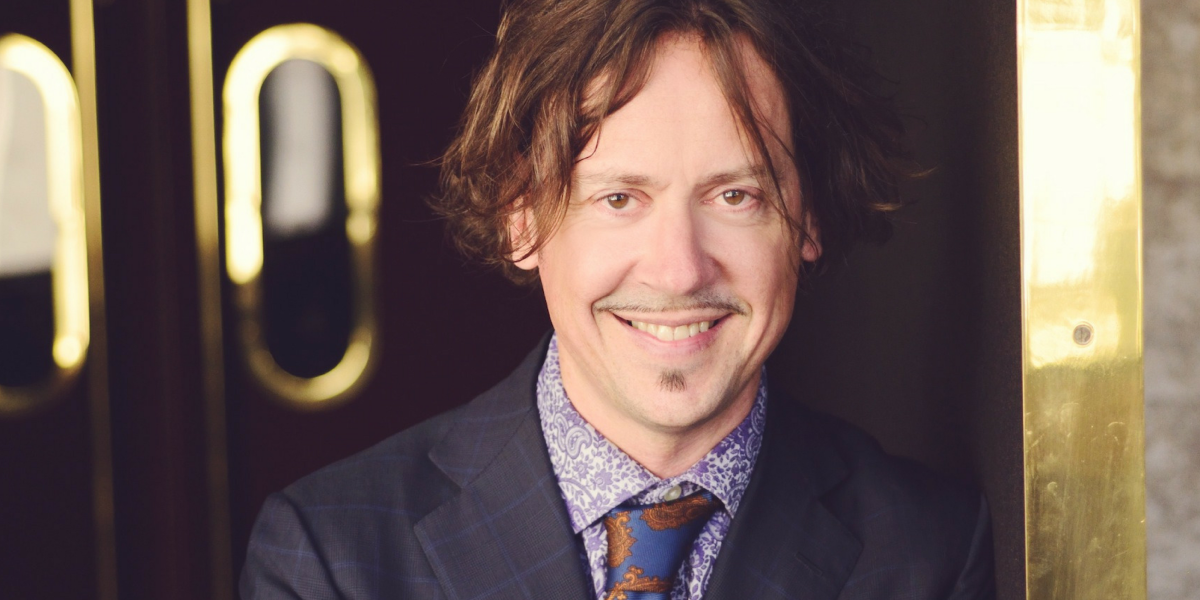 NZSO Conductor Hamish McKeich to Perform with His Childhood Idols

The Jim Henson Retrospectacle Live in Concert opens to the public this Friday, with conductor Hamish McKeich at the helm of the New Zealand Symphony Orchestra (NZSO).

We caught up with Hamish ahead of this once-in-a-lifetime series of performances at the Michael Fowler Centre and asked him a few questions about Jim Henson, the Muppets, and what it means to be a part of this unique-to-Wellington gig.

What does it mean to you to be involved in the Jim Henson Retrospectacle?

Growing up with The Muppet Show and loving Labyrinth, I was super happy when I heard about the chance to be on stage with Jim Henson's creations. It's a bit of a dream really.

The Retrospectacle is quite a different style of performance to what the NZSO is accustomed to. Tell us about some of the challenges and exciting opportunities you will face throughout rehearsals and through to the performances?

I think musically, the arrangements look very strong so that will work fantastically. The main thing to work on for the performances is the meshing together of all the different disciplines that will be live on-stage at the same time.

We imagine there are members of the NZSO who are very excited about working with some of the most accomplished Muppet performers in the world, and of course, Bret McKenzie?

Well, there will be a slightly reduced orchestra to make room on the stage for all the performers, but most of the players were desperate to be involved. I think performing with your childhood idols is kind of awesome. Some of the members want a few selfies too...

Who is your favourite Muppet and why?

Animal, because he's crazy and I always wanted to play the drums.

What impact has Jim Henson's work had on you?

Well, when I was a kid, The Muppet Show screened on Saturday nights at prime-time in New Zealand (back when we had only two channels), and it gave me a lot of wonderful moments of fun and laughter as a child. I can’t ask for more than that.

*The Jim Henson Retrospectacle opens this Friday. Limited tickets are available through Ticketmaster.